The Gullah people were West African Slaves that lived and farmed the rice, indigo, and cotton plantations in the Lowcountry during the 1700s. They were isolated from the mainland and lived on Edisto Island and the other Sea Islands. This isolation allowed them to hold onto their African traditions and culture.

This time alone gave them a small amount of freedom to live as they did back home in West Africa by sticking to their traditions of cooking, singing, basket making, and artistry. However, there was no break from working the plantation because they worked the fields as their lives depended.

The Gullah people were purposely enslaved and brought to American due to their expertise in rice growing. In Africa, they had a system that worked well, and the plantation owners took notice and enslaved them to do the same work on the Sea Islands in America.

The Gullah people are a rich part of American history, but they aren’t mentioned in academic history books. However, their traditional ways of making food and their recipes are a staple in Southern cooking.

The following Gullah rice recipe can be enjoyed in the comfort of your own home. Let’s start cooking!

Here’s what you need:

Now let’s put all these ingredients to work:

This delicious recipe feeds up to 8 people and is easy to double and triple, depending on how many people you plan to feed. As you can see, there’s a lot of removing the chicken and from the same pot. This is because the Gullah people usually only had one pot in their slave living quarters, and they needed to use the same pot for everything. They perfected the one-pot meal using this technique.

There is a wide range of Gullah recipes that are found in restaurants throughout Edisto Island. Popular Gullah dishes include shrimp and grits, sautéed shrimp and okra, peaches and cream pie, fried corn cakes, and of course Gullah rice.

Since rice was plentiful, the Gullah people made various dishes and incorporated local foods such as chicken, sausage, pork, oysters, shrimp, okra, carrots, onions, and more. They combined the flavors to perfection, and the result is amazing rice dishes that are well known in Southern cuisine today!

Would you like to tap into this incredible culture and learn more about their food, recipes, artwork, and music? If so, Edisto Island is the place you need to visit! The island is filled with Gullah history, including their famous sweetgrass baskets. Not to mention the plentiful restaurants that serve Gullah recipes and food! Visit Edisto Island and bring a bit of Gullah culture back home with you to enjoy for years to come!

No comments to show.

Stay up to date on all things Edisto Island when you subscribe. 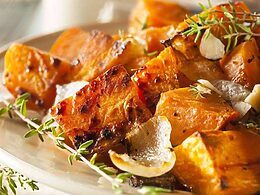 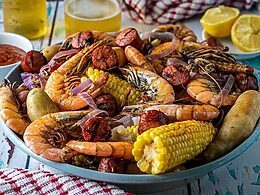 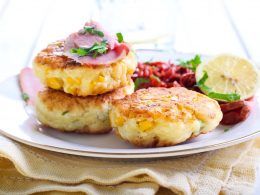 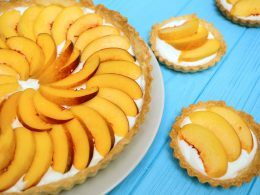